THATS HOW I FOUND OUT THERE WAS NO SANTA CLAUSE

I dont really get into christmas. During the season most people enjoy the traditional flicks and feel good movies for the holiday time of year. I, myself usually pursue the weirder darker christmas movies. This year i kicked off the party with Gremlins. One of my favorite 80’s actresses has been Phoebe Cates since Fast times at Ridgmont High and her performance in this movie is absolutely incredible.

This was very morbid for such a campy movie and always stuck out as the darkest christmas story i had ever heard.  It really painted the picture for me that the “most wonderful time of the year” is’nt really that way for everyone. I dont have anything so dark to turn my xmas cheer to fear. BASICALLY JUST JADED. 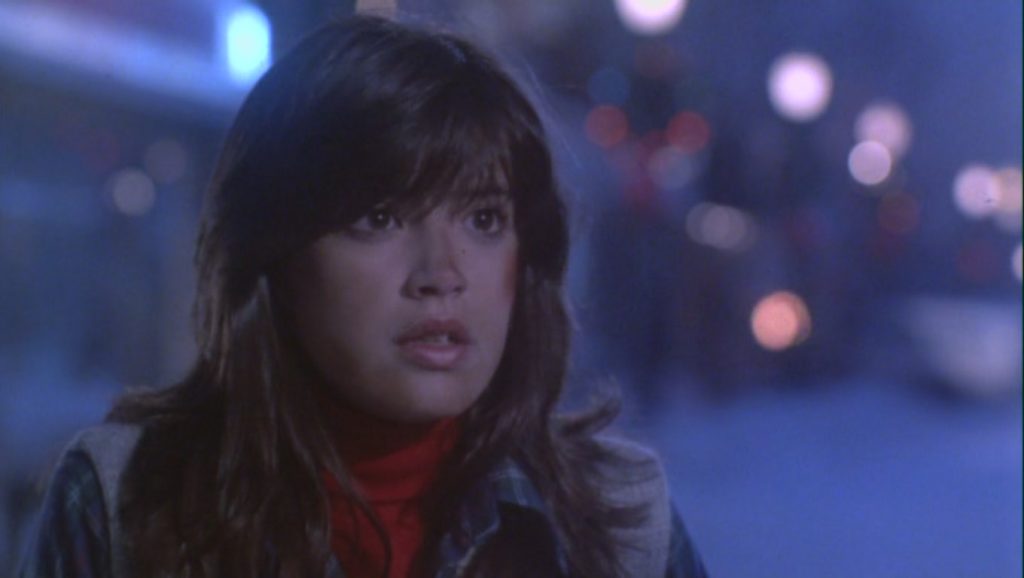 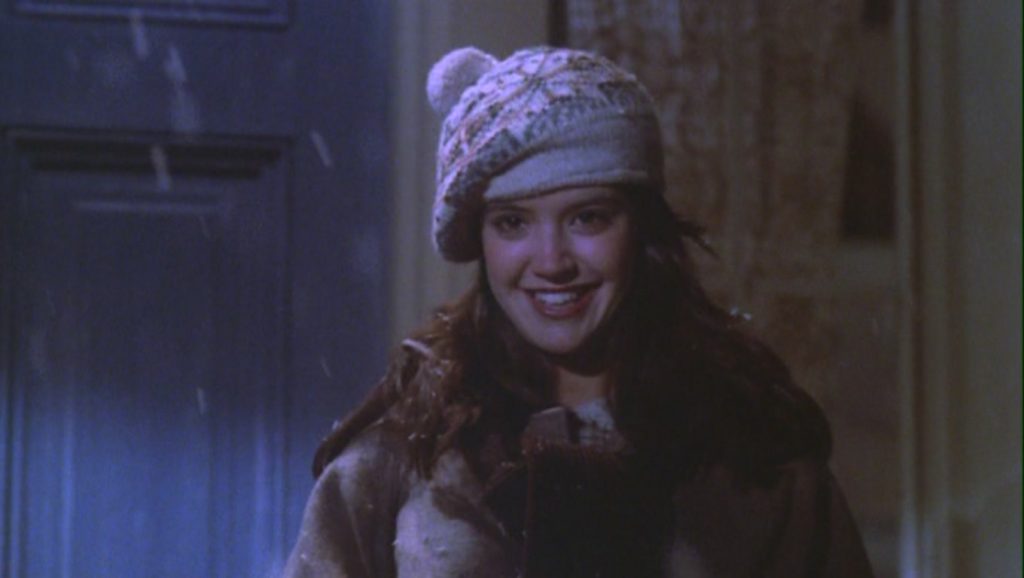 Kate: The worst thing that ever happened to me was on Christmas. Oh, God. It was so horrible. It was Christmas Eve. I was 9 years old. Me and Mom were decorating the tree, waiting for Dad to come home from work. A couple hours went by. Dad wasn’t home. So Mom called the office. No answer. Christmas Day came and went, and still nothing. So the police began a search. Four or five days went by. Neither one of us could eat or sleep. Everything was falling apart. It was snowing outside. The house was freezing, so I went to try to light up the fire. That’s when I noticed the smell. The firemen came and broke through the chimney top. And me and Mom were expecting them to pull out a dead cat or a bird. And instead they pulled out my father. He was dressed in a Santa Claus suit. He’d been climbing down the chimney… his arms loaded with presents. He was gonna surprise us. He slipped and broke his neck. He died instantly. And that’s how I found out there was no Santa Claus.